Top Posts
Does Cultivating Work On Pumpkin Dicer?
Does Cultivation Reduce Soil Porosity? A New Study...
How to Build a Cinder Block Garden
Pumpkin Growth Stages
How to Propagate Polka Dot Plants
How to Get Rid of Bitter Lettuce Leaves
How to Plant Peas
Planting Sprouted Potatoes
Blueberry Plants From Seeds
Should You Plant Potatoes Eyes Up Or Down?
Home Vegetables How to Overcome Bitter Tasting Cucumbers
VegetablesGardeningGardening MaterialPlants

Cucumbers can be bitter in their early stages of growth, and some solutions can help you to overcome this problem. Cucumbers’ bitterness is often caused by climate and soil conditions, but it can be remedied easily. Listed below are three tips to help you grow more delicious cucumbers.

Cucumbers need a lot of water to thrive, so be sure to water them regularly. Also, make sure to keep them in a cool location and protect them from excessive heat or cold. Cucumbers do best in a temperature range of 65 to 85 degrees F, so avoid growing them in extremely hot or cold climates. They also need at least 6 hours of sunlight a day to grow properly. If this is not possible, you can use shade cloth on your cucumber plants to keep the sun off of them and to avoid damaging the fruit.

How cucumber could be more bitter:

Cucumbers can be bitter if the environment is stressful for the plants. A lack of water, too much sun, and extreme temperature changes can all lead to cucumbers with a bitter taste. During this stressful time, cucumbers’ cucurbitacin levels can rise, which causes them to be bitter.

How to reduce cucumbers bitterness:

To reduce the bitterness of cucumbers, make sure to use mature cucumbers that are between four and six inches long. Asian cucumbers are larger than Middle Eastern varieties. Cut the stem end of the cucumber by an inch or two and rinse them well before using them. This will cut down on the bitterness that comes from the stem.

Cucumbers are easy to grow:

Cucumbers are easy to grow and produce a large harvest from just a few plants. They need rich soil, regular water, and plenty of sunshine. They can be grown in a greenhouse, but it is important to choose a greenhouse that is well-suited for the type of climate you’re growing in. It’s also important to choose reliable varieties, and Marketmore 97 and Eversweet are two popular varieties that are both reliable and not too bitter.

Prevention of cucumber from pests:

Cucumbers are also susceptible to disease and insects, so it’s important to prevent these pests from getting to your crop. If you suspect that your cucumbers are suffering from a disease, apply diatomaceous earth or neem oil to the affected area. This will help ward off insects and other diseases that can cause your cucumbers to taste bitter. 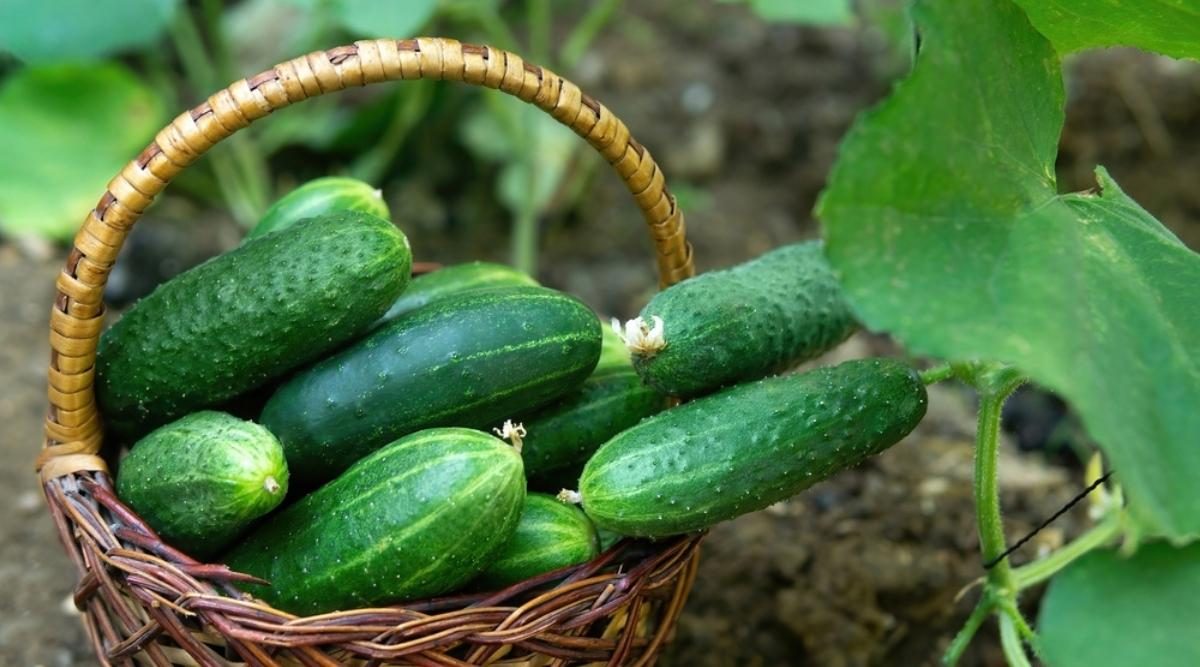 How heat can effect cucumber:

Cucumbers prefer a warm climate, but they are also sensitive to high temperatures. If temperatures are too high, they can reduce the quality and quantity of the fruits. In addition, high temperatures can cause the plant to produce more male flowers. So, if you’re growing cucumbers in the heat, water them early in the morning to provide the plant with a favorable environment.

How to Prevent Tomato Leaf Curl